Similarly, by virtue of Legal Notice 180 of 2014, new deduction possibilities for employers have been introduced if they offer employment to individuals aged between 45 and 65 years and whose name appears on the unemployed registered and would have appeared as such for the preceding 6 months. The deductions consist of Euro 5,800 per annum during the first two years of providing such employment. In addition, if the employer also offers training to the said aged workers, the employer will be further assisted by a deduction equivalent to 50% of the training costs.

These rules require that no other form of assistance is received by the Government in respect of any of the aforementioned expenditure. If in a particular year the deduction is not fully absorbed, this can be carried forward and set off against the employer’s income of subsequent years. 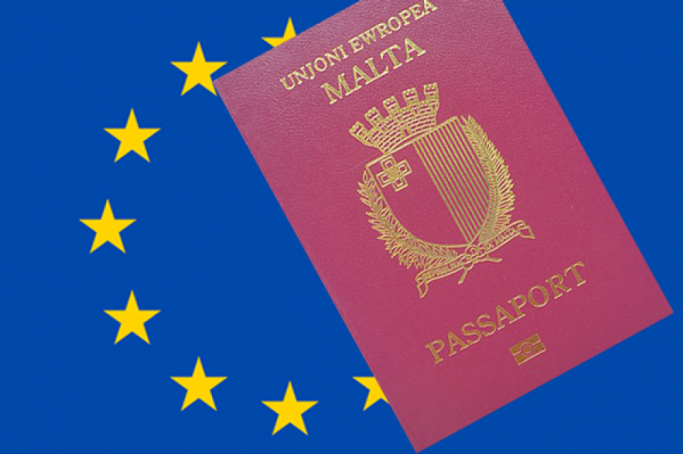 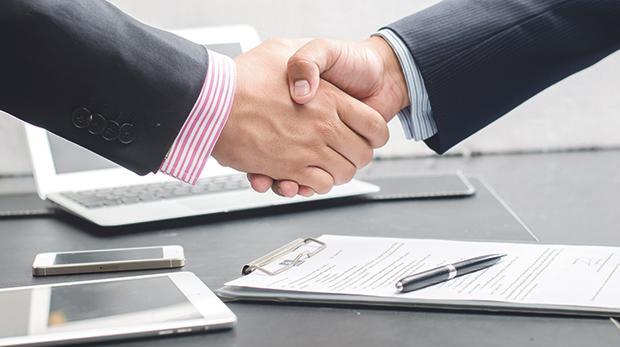