An arrangement is defined as:-

(a)    any  transaction,  agreement  or  dealing  of  any kind, where, at the relevant time, the parties to such an arrangement  are  associated  enterprises.  An  arrangement shall also include a series of transactions, agreements and dealings of any kind; or

Provided that where such bodies of persons are constituent entities of a MNE group as defined in item 3 of Section I of Annex III of the Cooperation with Other Jurisdictions on Tax Matters Regulations the percentage interest in the voting rights or the ordinary capital referred to therein shall be 50%.

The arm’s length amount is particularly defined as the amount that independent parties would have agreed to in relation to the arrangement had those independent parties entered into that arrangement in comparable circumstances.  Such transfer pricing methodologies shall be designated by the Commissioner in guidelines which are yet to be published.

As like in all other rules, exceptions apply!  These rules shall not apply where:-

(a)    It is a securitisation transaction;

(b)   i) the aggregate arm’s length value of all items of income and expenditure of a revenue nature forming part of  cross-border  arrangements in  the  year  preceding  the year  of  assessment,  does  not  exceed  €6,000,000; and

(ii)  the aggregate arm’s length value of all items of income and expenditure of a capital nature forming part of cross-border arrangements in the year preceding the year of assessment,  does  not  exceed  €20,000,000.

The Commissioner may issue a unilateral transfer pricing ruling defined as a Ruling that determines an appropriate set of criteria for the determination of the transfer pricing for that cross-border arrangement.    Such ruling is expected to be binding on the Commissioner for a period of 5 years from the date the Ruling takes effect.

These rules (which shall not apply to micro, small or medium-sized enterprises) shall apply for basis years commenc... 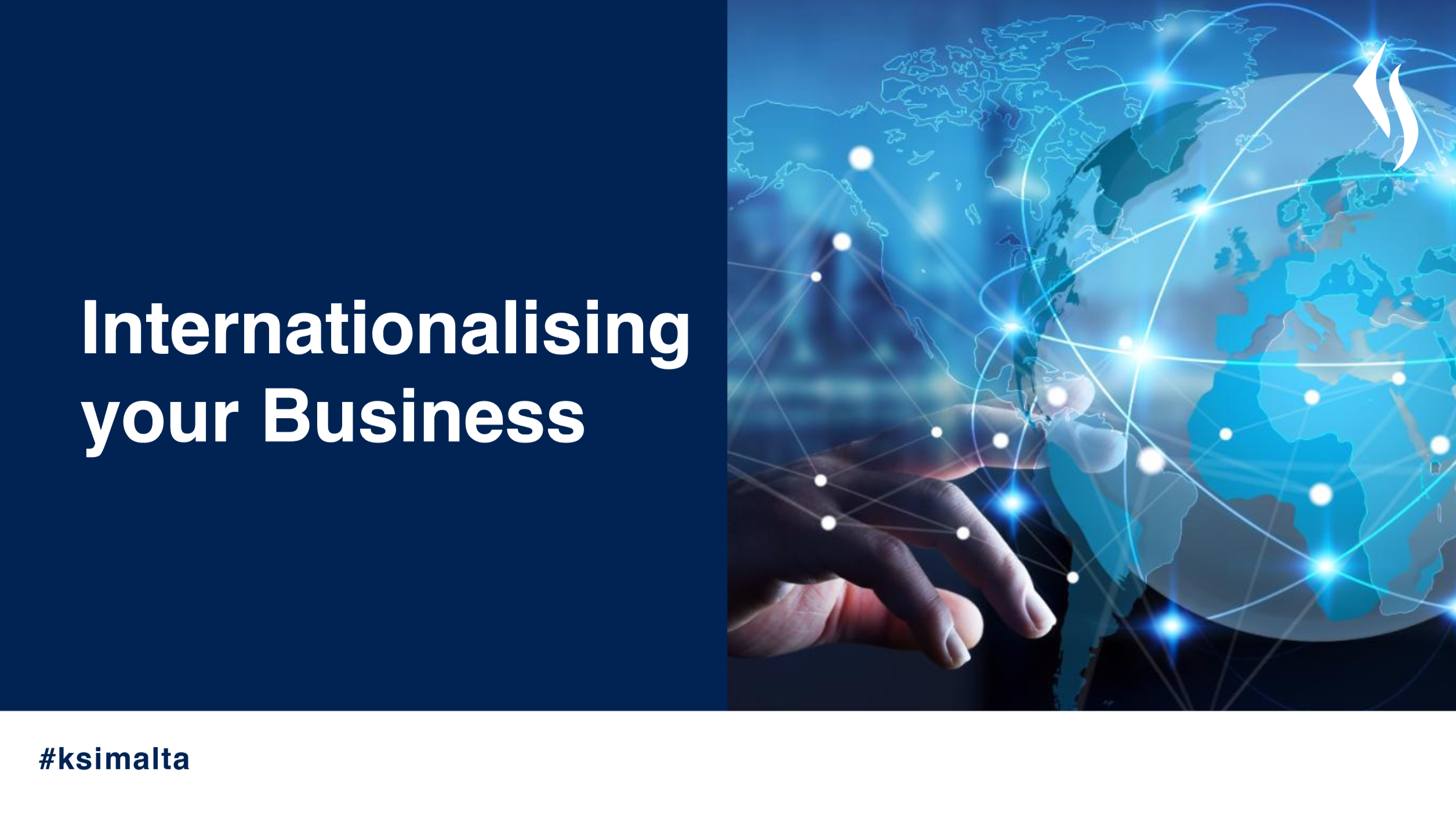 Businesses must think strategically, collect all the necessary market intelligence, and assess all the opportunitie... 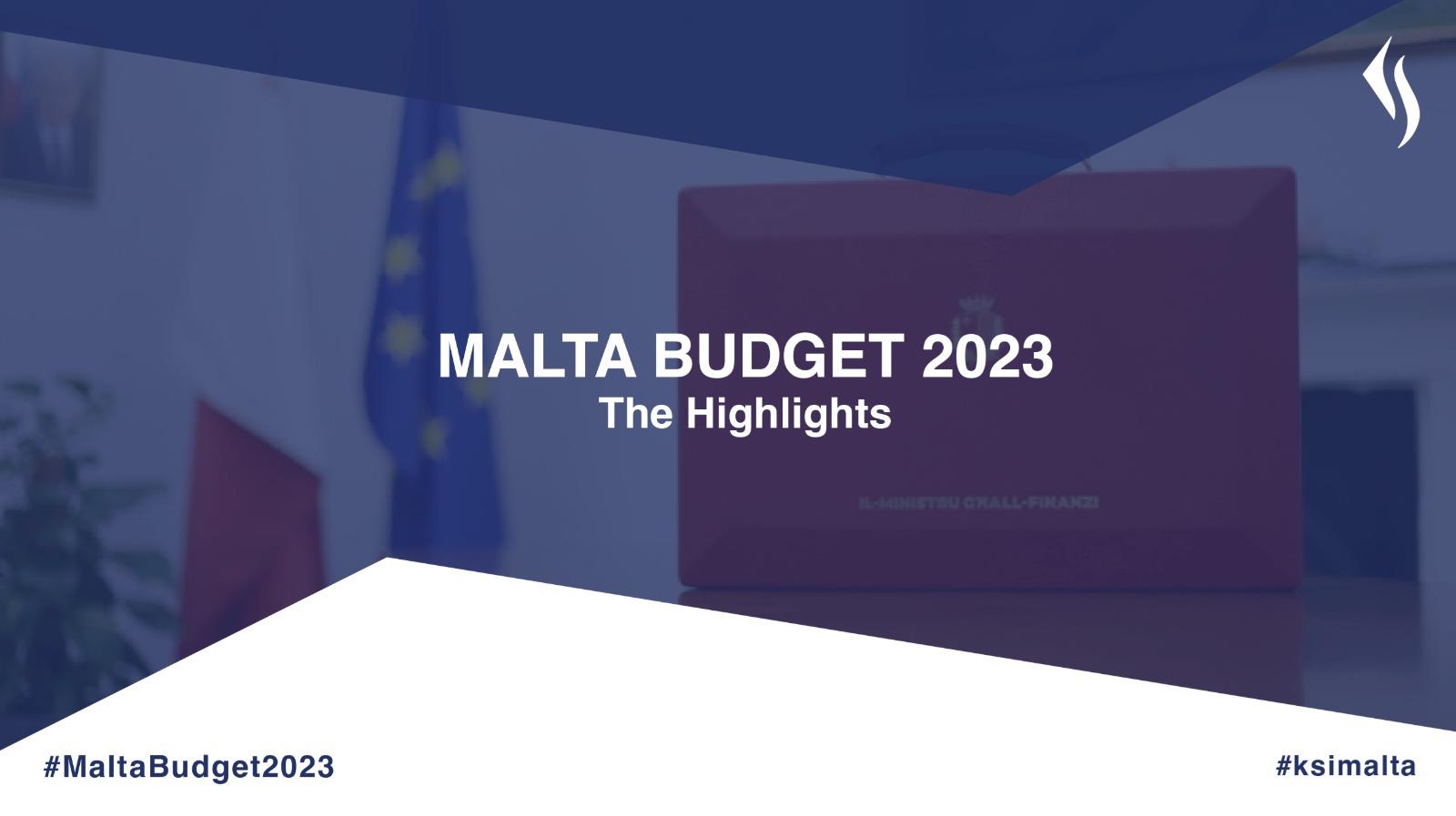