Malta – The Ideal Hub for Citizenship or Residency by Investment

It is commonplace for Malta’s Individual Investor Programme (IIP) Scheme or Malta’s Residency By Investment Scheme (Malta Residence and Visa Programme – MRVP) to be promoted through the ideals which Malta, an island in the centre of the Mediterranean Sea, offers.

Some of these ideals include: the possibility of travelling visa-free to numerous countries; staying in an island which is deemed to be one of the safest countries in the world; staying in an island which is reputed for its climate and for having a rich cultural and historical heritage; and access to leading health care institutions. With the outbreak of the coronavirus pandemic, Malta has sought to remain true to its words and promises as to what it offers. Praises have been sung to its efforts globally; to mention but a few of these praises:

i.        The World Health Organisation has called Malta a “model country” when it came to dealing with the COVID-19 crisis;

ii.        Dr. Gianrico Farrugia, head of the world-renowned Mayo Clinic in the USA has praised Malta's “quick and comprehensive” response to the COVID-19 pandemic. In his words “We are encouraged to see examples of countries such as Malta that are emerging from the crisis. We will learn from [Malta’s] experience and use it to inform our own decisions as we continue the fight.”;

iii.        The German Agency Scope Ratings have indicated that Malta is among the top five countries in the world to have resisted the effects of the coronavirus pandemic;

On another light, an investor may be worried about the European Commission’s current efforts to phase out the IIP Programme. Last April, the European Commission sent a letter to Member States Bulgaria, Malta, and Cyprus asking for the termination of their citizenship programmes. This, however, should not be subject to concern for any prospective investor for different reasons, a couple of the main of which are that:

Firstly, it is within Malta’s competency as to who should be granted citizenship. That being said, the Maltese Government has taken a reasonable view in stating that it remains open to ideas on how it may improve the IIP Scheme. Any money laundering concerns that the Commission has can easily be brought to nought when one looks at the due diligence and checks made by Malta’s IIP Agency before vesting an individual with Maltese Citizenship. As Alex Muscat, Malta’s Parliamentary Secretary for Citizenship, has correctly held recently in an article which he wrote: “Each [IIP] applicant goes through an intrusive and detailed process where their identity and source of funds are verified by multiple parties, including police and intelligence agencies.”

Secondly, the IIP Scheme has the complete support of the Maltese Government, as the Scheme is proving to be a valuable economic contribution in these challenging times. In order to maintain financial support to its hard-working employees and to avoid as much as possible cases of employees being made redundant, the Maltese Government has through Legal Notice 161 of 2020 altered the ratio of how the income from such scheme is distributed so that 80% of the income is currently being received by the Government’s consolidated fund. Notably, this applies only to income being gained currently from the current incoming applications, as the Maltese Government did not want to touch the savings which have been accumulated in the National Development and Social Fund.

If you are interested to know more, we are here to help! Get in touch now with our immigration experts: 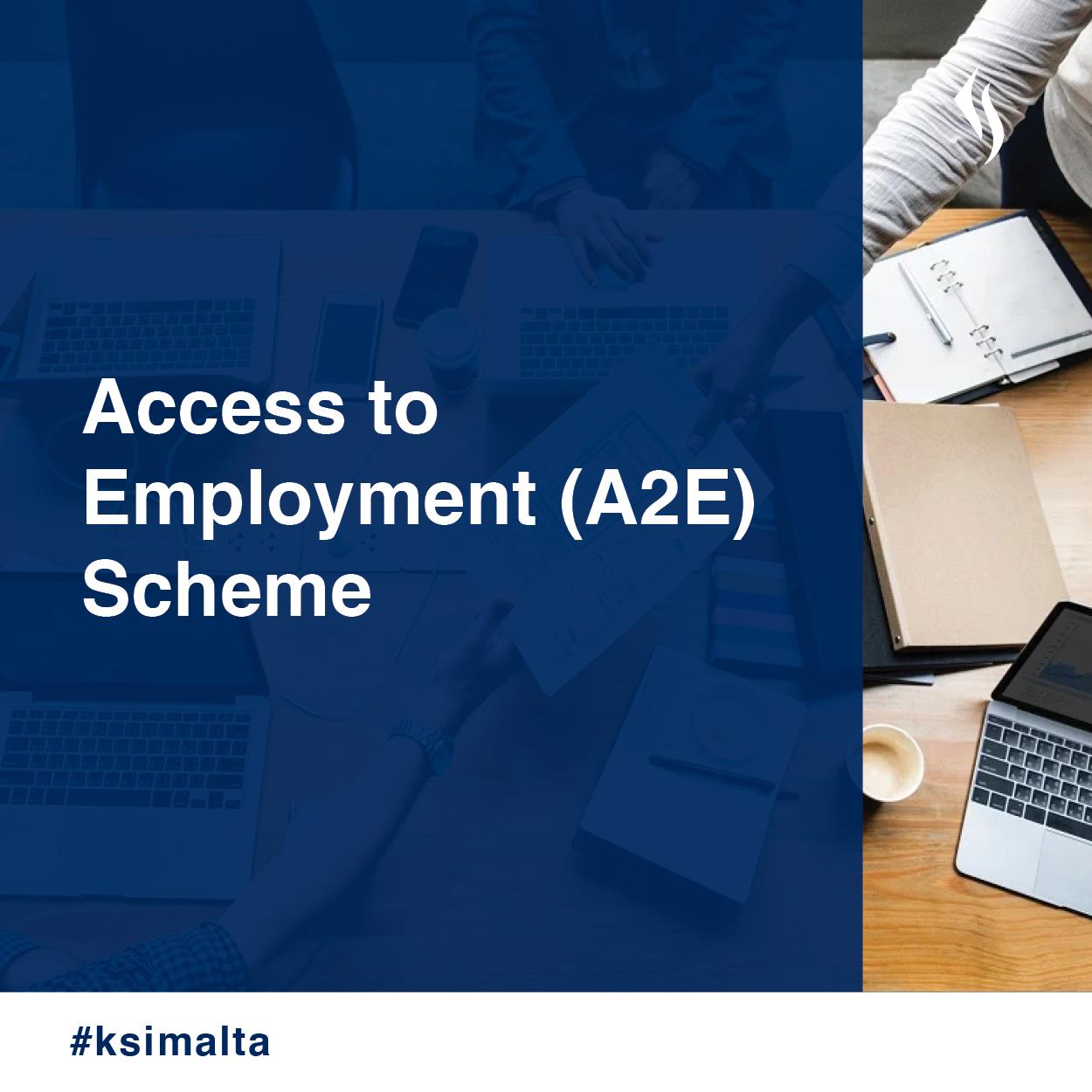 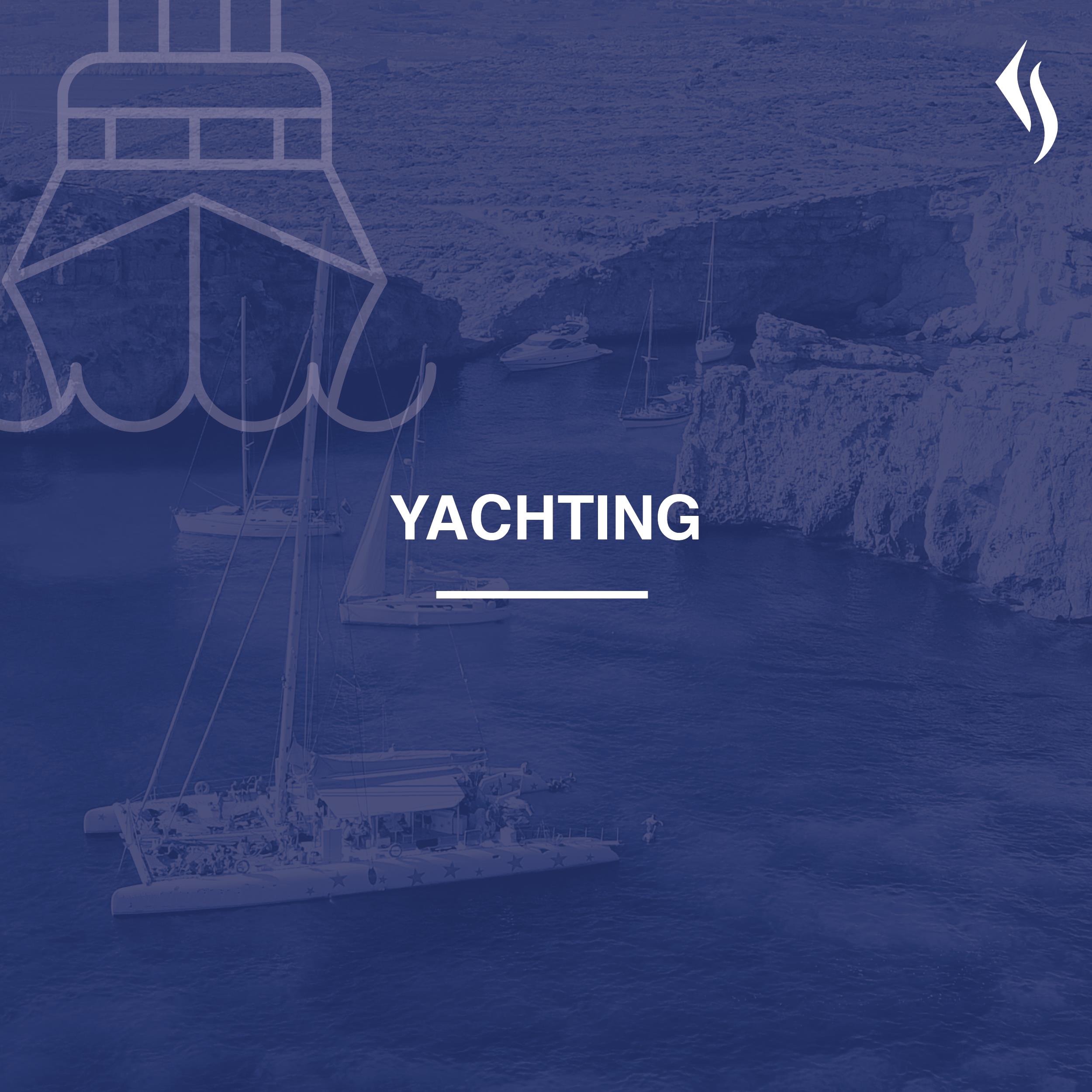