Malta Enterprise Corporation have recently issued the Investment Aid Guidelines for 2021, applicable from 1 January 2021 and shall remain in force until 31 December 2021.

This measure (applicable for SMEs and large enterprises) encourages the setting up of new establishments as well as the expansion and development of existing businesses.  The aid awarded may take the form of a cash grant which is awarded only to eligible projects for which an application is submitted and approved before works start. It could also take the form of a tax credit which is awarded to two types of projects – either those starting before 1 January 2021 or kicking off before obtaining approval or those starting after 31December 2021 but not later than 31st December 2023 or later if the delay is justified.  Such projects need to be approved by 31st December 2021.

With respect to SMEs, the initial investment in tangible and intangible assets should result in:

With respect to large enterprises, the initial investment in favour of a new economic activity or activities should have either of two characteristics. It could be tangible and intangible assets related to the setting up of a new establishment or to the diversification of the activity of an establishment on condition that the new activity is not the same or similar to the existing one. Alternatively, the acquisition of the assets belongs to an establishment that has closed or would have closed had it not been purchased and bought by an investor unrelated to the seller.

The aid itself is then awarded as a percentage of the qualifying expenditure as follows:

In order to benefit from this scheme, a separate application for each project has to be submitted.  Once approved, tax credits can only be utilised by the enterprise for as long as the activity supported is being carried out.

The approved tax credit is equivalent to 45% of the following eligible costs:

It is important to note that applicants who have applied for investment aid measures may not apply for this incentive and for any investments carried out within the same year.

Both schemes will assist businesses to innovate, expand and develop their operations. The money saved in taxes can be re-invested in the company, giving a greater opportunity for growth.

Get in touch for further information!

We are now in our second year of dealing with the impacts of the COVID-19 on our daily lives, a pandemic which has ... 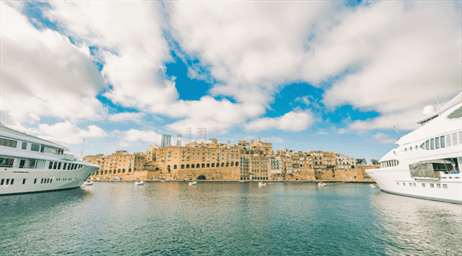 The Introduction of the Malta Permanent Residence Programme (MPRP)

The Malta Permanent Residence Programme (MPRP) is a revised and better version of the previous residency by investm... 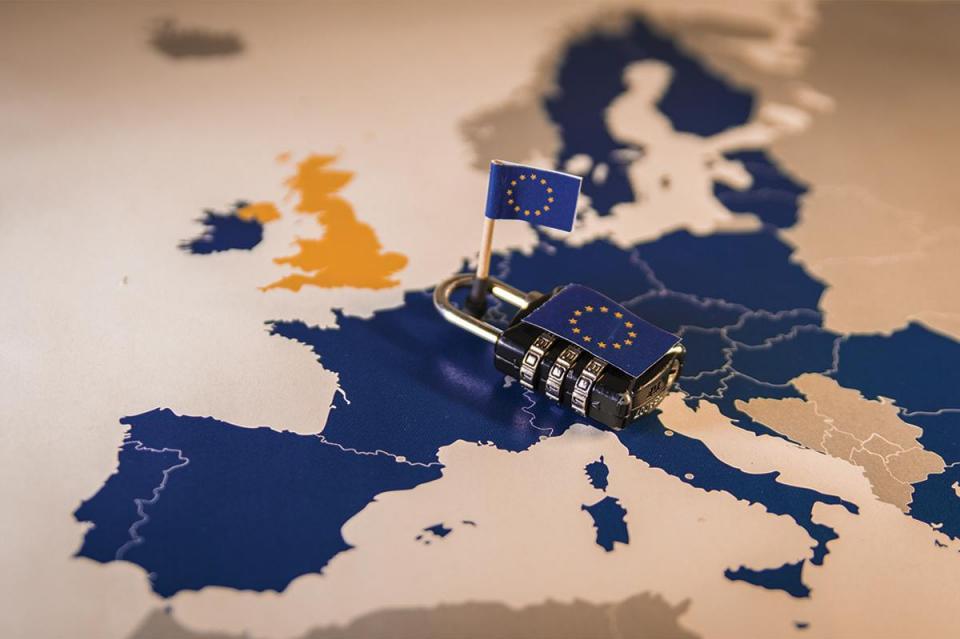 GDPR - are you business compliant?

In today’s busy world, data protection issues may, at times, be treated as secondary, be forgotten or left by the w...