By virtue of L.N. 258 of 2020, the rules prescribe that Rental Income derived on or after 1 January 2020 from private residential leases with a duration of 2 years or more (which is duly registered with the Housing Authority) shall be entitled to a tax rebate if such income is taxed at the rate of 15% under Article 31D of the Income Tax Act (‘ITA’).

In respect of the year during which a lease commences or is terminated, the rebate shown in the last column of the above table shall be reduced pro-rata to the number of days for which the lease is in force for that year.  In addition, the rebate for any year cannot exceed 15% of the rent derived in that year.

The claim for the tax rebate under these rules shall be made on the TA24 Form (which is expected to be adjusted) and shall be submitted together with the payment of the tax due.

The Authority shall, by not later than the 31st January of each year, furnish the Commissioner with a list of every long private residential lease contract for a duration of at least two (2) years that was registered with it, by the lessor or the lessee, in accordance with the  Private  Residential  Leases  Act as at the  31st December of the preceding year.

On the third July of 2020, a new Act was enacted with one sole purpose: the licencing of real estate agents, proper... 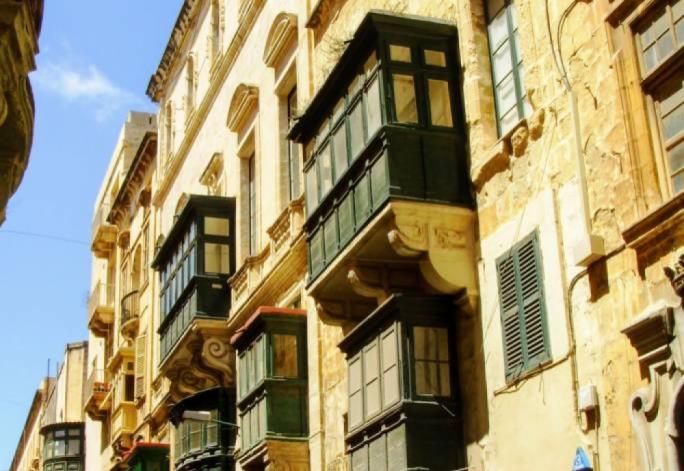