The MDB COVID-19 Guarantee Scheme (CGS) provides guarantees to commercial banks in order to enhance access to bank financing for the working capital requirements of businesses in Malta facing a sudden acute liquidity shortage as a result of the COVID-19 outbreak. The said scheme is part of a wider package issued by the Maltese Government and has been approved by the European Commission under the Temporary Framework for State aid measures to support the economy in the current COVID-19 outbreak (European Commission Press Release).

A Guarantee Fund of €350 million has been allocated by Government for the purpose of guaranteeing loans granted by commercial banks in Malta to meet new working capital requirements of businesses facing cashflow problems due to the COVD-19 unprecedented chain of events. CGS will grant commercial banks to leverage up to a total of €777.8milion to support businesses.

The CGS has been entrusted to the Malta Development Bank (MDB) which is responsible to develop, administer and implement the scheme. The CGS will be intermediated via commercial banks in Malta.

Loans will be available from the commercial banks accredited by the MDB.

Provided that such amounts do not exceed:

Interest Rate: To be determined by the commercial bank. Commercial Banks would need to give an interest rate reduction to beneficiaries of at least one percentage point on the average lending rate as compared to similar facilities prior to the introduction of the guarantee scheme.

Loan Term: Minimum 18 months to a maximum of 48 months. The term can increase to 72 months, subject to additional terms and conditions.  Loan terms longer than 72 months will not be covered by the CGS.

Moratorium: Minimum period of 6 months with the possibility to extend to one year on a case-by-case basis. The moratorium applies to both interest and capital repayments.

The CGS covers new working capital loans. Eligible costs under these loans mainly include, but are not limited to:

The CGS shall not cover restructuring or rescheduling of existing facilities.

The CGS will cover all business undertakings established and operating in Malta: 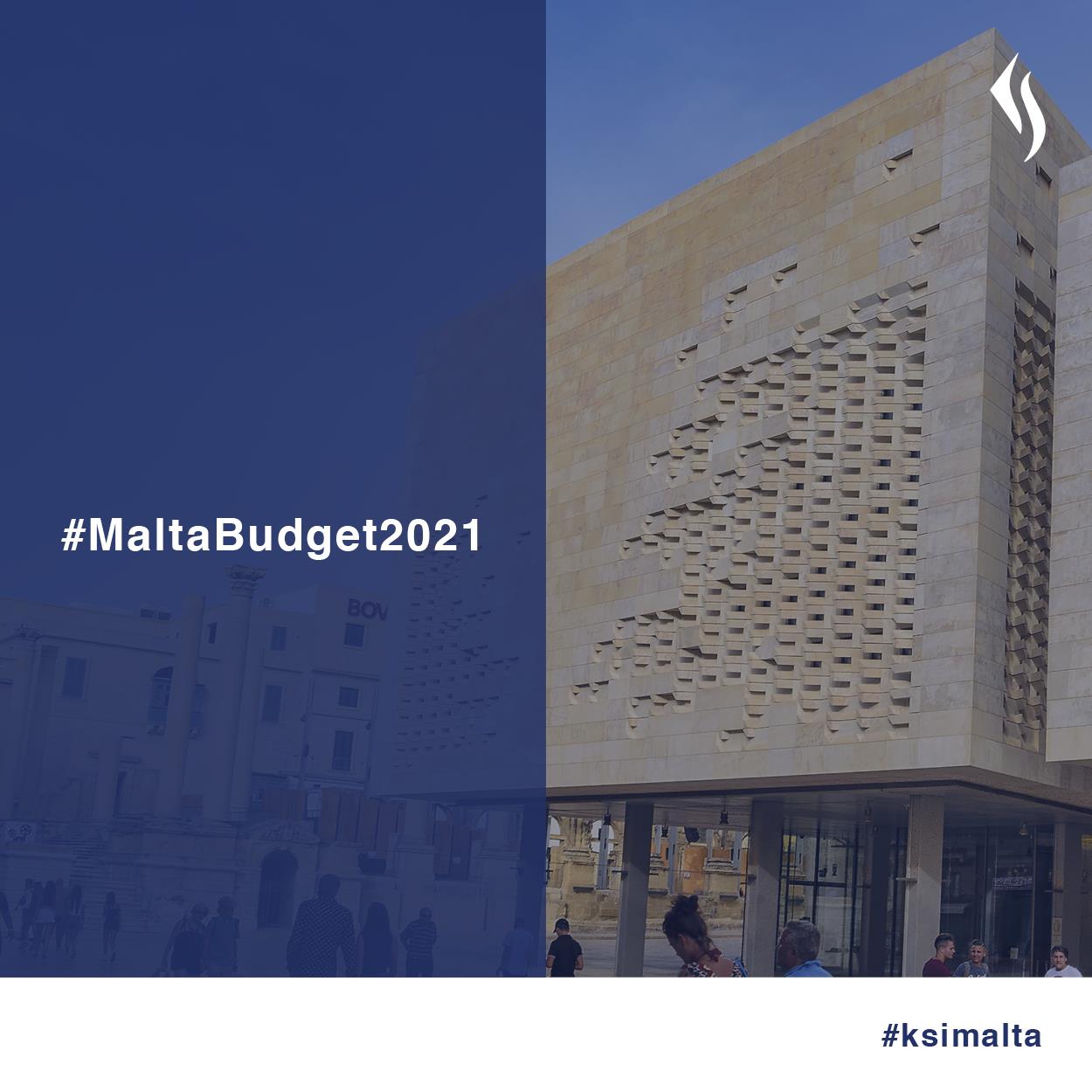 KSi Malta will be with you live during the Malta Budget 2021 from 6pm onwards on its social media platforms. 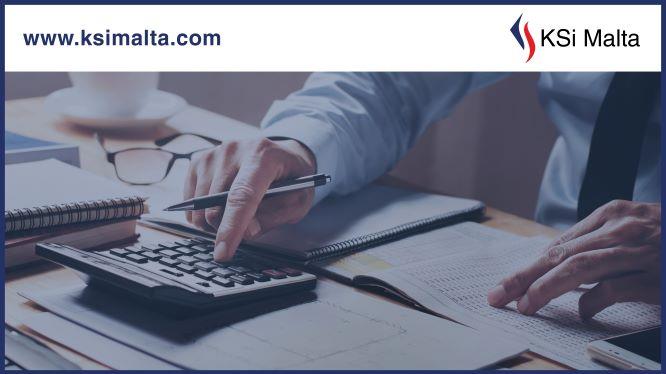 The audit profession is no stranger and audit and accountancy firms had to adapt to this new norm and its effects. ... 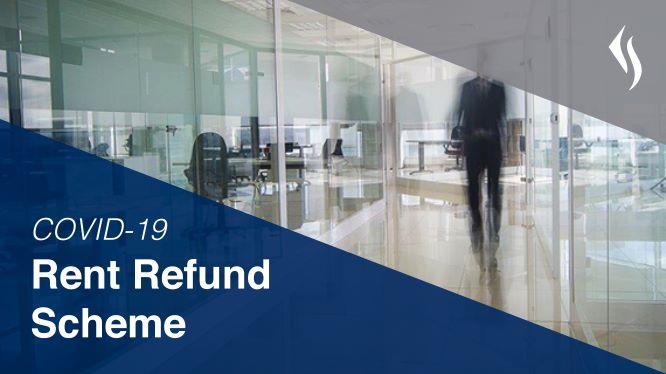 Beneficiaries of assistance under the COVID-19 wage supplement scheme may also be eligible to the Rent Refund on bu...